To share your memory on the wall of Bryant Sole, sign in using one of the following options:

Provide comfort for the family by sending flowers or planting a tree in memory of Bryant Sole.

Provide comfort for the family of Bryant Sole with a meaningful gesture of sympathy.

With great sadness, we announce the passing of Bryant Edward Sole on November 1st, 2020 in Victoria, BC.

Bryant passed in Victoria General Hospital after a short but courageous battle with cancer. He was born on Christmas Day 1935 and d... Read More
With great sadness, we announce the passing of Bryant Edward Sole on November 1st, 2020 in Victoria, BC.

Bryant passed in Victoria General Hospital after a short but courageous battle with cancer. He was born on Christmas Day 1935 and died on All Saints Day 2020, almost making his 85th birthday. He sure knew how to pick beautiful dates!

Predeceased by his parents, James, Gertrude and Florrie Sole, sister Gwen, brothers Jim and Terry, and his infant son Steven.
Bryant leaves to mourn his loss, his wife of 59 years Rose-Anne, sons Michael (Brenda) and David, grandchildren Jacob, Bethany and Cameron, his sister Valerie and many nieces and nephews.

Born in Hull, England, he served in the RAF after high school. He was hired in the UK by CIBC and emigrated to Canada in 1957. After a trans-Atlantic voyage and a trans-Canadian train journey, he ended up in BC where he lived his days. His long career with CIBC started in Creston, then Powell River. It was there he met Rose-Anne and her family, and they were married in 1961. They then lived in Penticton, Victoria, Ucluelet, Duncan, Vancouver, Burnaby and Surrey. On retirement, he and Rose-Anne moved to Osoyoos where they lived for 27 years before moving to Victoria in 2018. Many friends were gathered along the way in all those places.

Everywhere they lived, he was active in the Catholic Church, mainly working with the parish priest regarding finances.

A memorial mass will be held at Our Lady of the Rosary parish in Langford, BC on November 14th, unfortunately with limited attendance. Interment will be a later date in Powell River, BC.

Many thanks to family doctor Michael Ward, and all the amazing nurses, doctors and staff on 6D at Victoria General Hospital for their compassionate care. Also thanks to Fr. Sean Flynn and Fr. Dean Henderson.

In lieu of flowers, please consider donations to a charity of your choice.

Receive notifications about information and event scheduling for Bryant 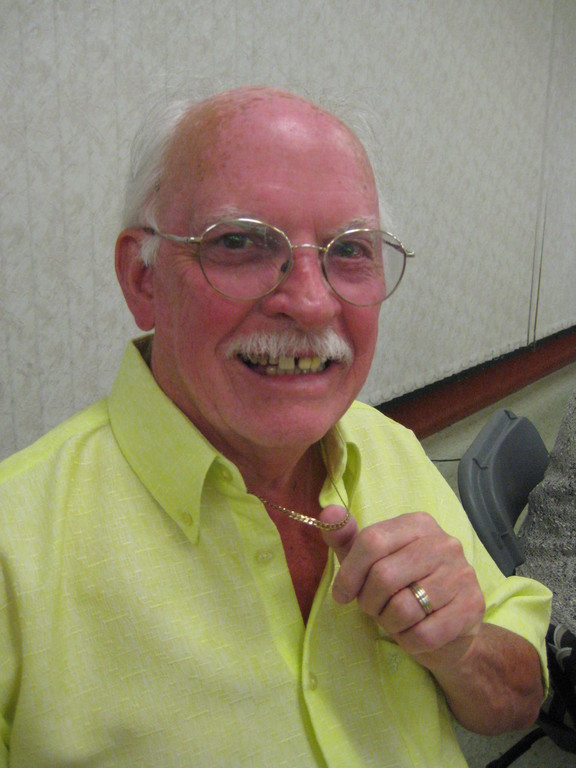 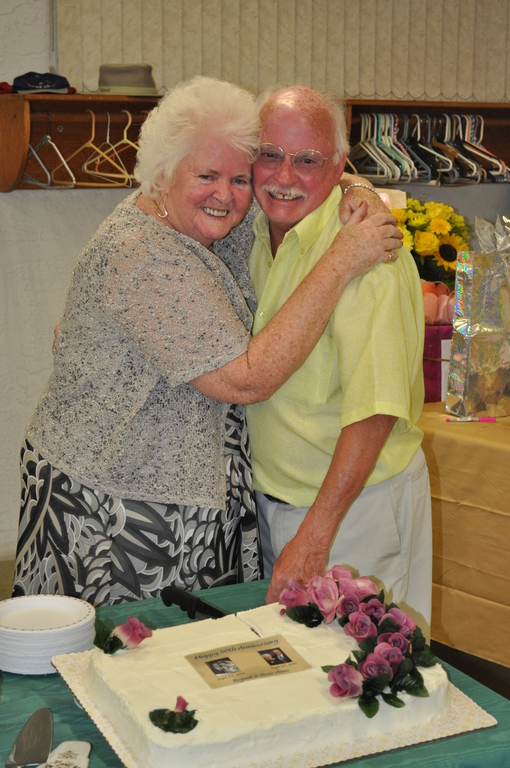 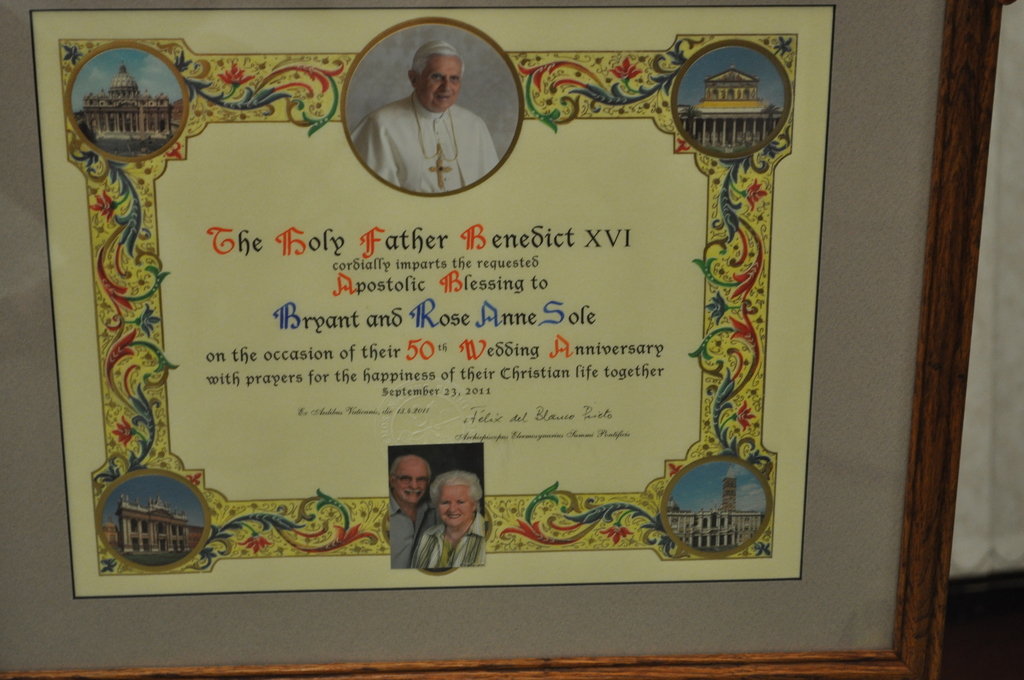 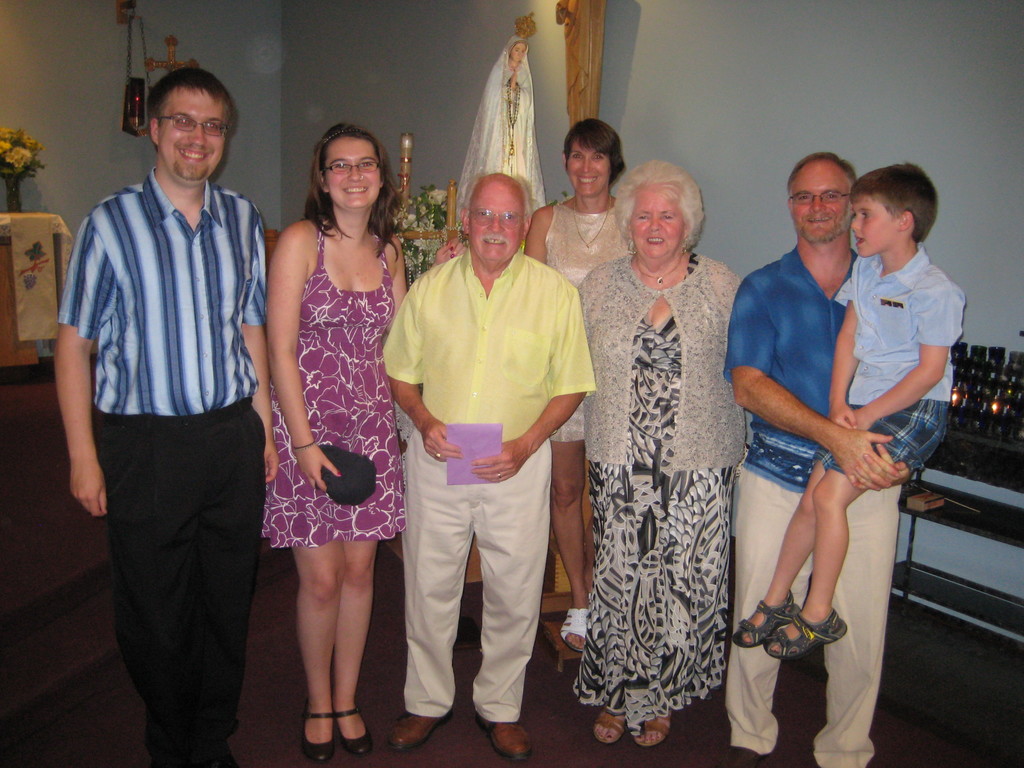 We encourage you to share any memorable photos or stories about Bryant. All tributes placed on and purchased through this memorial website will remain on in perpetuity for generations.

Dad, I am grateful for the years of your love and kindness that you shared with our family since I married your son, Mike. You will be greatly missed, however you will always be in my heart.

Bryant will be sorely missed! I will remember that smile of his; especially when I was teasing Rosey. I'm not sure if he was enjoying someone else giving her a hard time or watching me get an elbow in the ribs from Rosey. I'm of the firm belief that there was a bit of Irish blood in that Englishman.

I am so grateful that he had those years as a grandfather to those amazing young people.
Comment | Share Posted Nov 11, 2020 at 12:24am via Condolence
MF

I write this with tears of sadness for the loss of dear Bryant, but I am smiling for the wonderful memories and times we have spent together as friends since 1961 when Bryant was transferred to Penticton and where Vince had also been transferred to the Bank of Commerce. Bryant became a household fixture as he was living alone, waiting patiently for the day he could marry Rosie. Bryant was always so cool in his manner, self controlled, willing to pitch in whatever we were doing, was a wonderful husband to Rosie and an amazing dedicated father to Mike and David. He also was very dedicated to our daughters, Deanna and Barbara, always ready to take over if I needed him to help. His smile was the best and his quiet way of progressive companionship and his generosity of himself was always there for others. We are thankful for having Bryant in our lives and making us better people for it. Bryant will be chuckling up there in Heaven thinking of all of us down here...saying this is a good place...they even serve cold beer!!

My heartfelt condolences and prayer to Rose-Anne, Michael, David & the rest of the family!
I will surely missed Bryant!
He's been a true friend and a confidant.
When he was my accountant and bookkeeper in Osoyoos (St. Anne's Parish), he's quite efficient! I can always rely on him when things need to be done. I considered it a great honor working with him.
May he rest in the peace, hope and love of Christ! May the saints and angels bring him home safely to the kingdom of heaven!
Love & Prayers,
Fr. Rex
Comment | Share Posted Nov 10, 2020 at 01:37pm via Condolence

Rest In Peace Bryant your in our thoughts memories and prayers.
Comment | Share Posted Nov 10, 2020 at 06:11am via Condolence