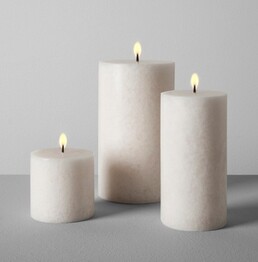 Survived by his mother Glenys, father Jimmie, brother Lorne, nephew’s Brandyn and Devyn, niece Angela and great niece Hannah. Predeceased by sister Lynne. He was loved and will be missed by many aunt’s, uncle’s, cousin’s, family and friends.

Born and raised in Langford BC. David grew up with a strong love of family, racing and drumming. In his late teens he went to live with his brother (Lorne) in Alberta and worked on the oil rig’s. When he moved back to the island he began working at Victoria Shipyard. Later he worked for Dockyard as well as most recently at Slegg Lumber.

David moved to Sooke where his love of the outdoors was fulfilled with hiking, camping, fishing and exploring.
He married in 2007 (Sonya). Though separated in 2020 they shared many happy and loving year’s together.
David’s life was far too short. He is loved and missed by many.