To share your memory on the wall of Donald Auger, sign in using one of the following options:

Provide comfort for the family by sending flowers or planting a tree in memory of Donald Auger.

Provide comfort for the family of Donald Auger with a meaningful gesture of sympathy.

Pop was a farmer and a contractor until he moved to Sparwood, BC in 1970 where he worked at a newly started coal mine in various positions. He took early retirement in 1982 and after spending a month in California that winter he knew what he wanted to do. Our parents started spending their lives as snowbirds in Thousand Palms, California. During the summer, they lived in Brooks, Alberta until moving to Nanaimo, BC in 1990. He loved working as a handyman in both Nanaimo and at his home in California. When he turned 75 he decided to hang up his hammer and his little teapot for good. He enjoyed building furniture as a hobby and his kids all have pieces that he lovingly built for them. In his last years he had lots of family around to keep him occupied playing cards and keeping him amused.

We all loved him and will greatly miss him.

There will be a private family service later in the year.

Receive notifications about information and event scheduling for Donald

Print
There will be a private family service later in the year. 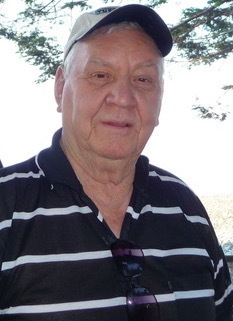 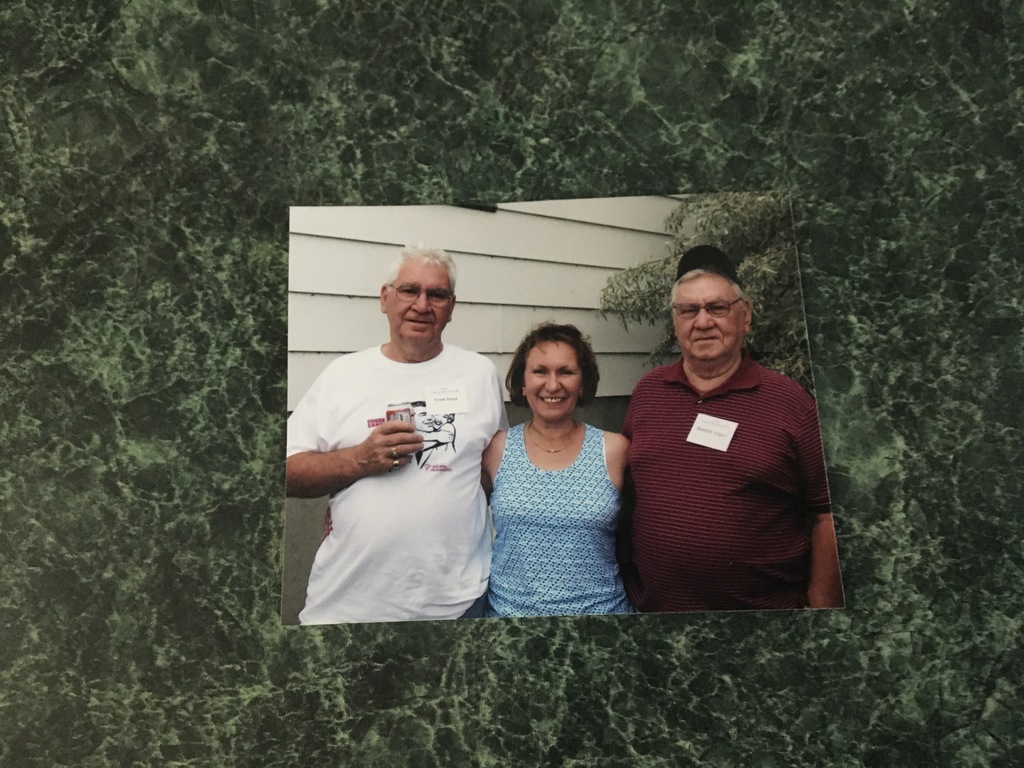 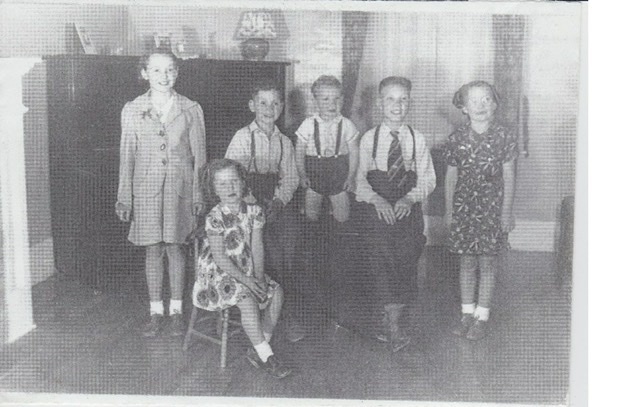 Donations are being accepted for: LOAVES AND FISHES FOOD BANK FOUNDATION.

We encourage you to share any memorable photos or stories about Donald. All tributes placed on and purchased through this memorial website will remain on in perpetuity for generations.

Our condolences to you Andre for the loss of your father- thinking of you during this sad time - Len , CAROLYN NYLAND
Comment | Share Posted Apr 10, 2020 at 09:45pm via Condolence
MB

Sorry to hear about Don. He was a good friend of my parents. Our thoughts are with the Auger family.
Comment | Share Posted Apr 10, 2020 at 08:30pm via Condolence

Deepest sympathy to Renee and family. You all are in our thoughts and prayers. Donald will be forever missing. much love Clarella and family.
Comment | Share Posted Apr 08, 2020 at 08:57pm via Condolence
CR

Renée and family,
So sorry to hear of Donald’s passing. I will always fondly remember the fun times we had at your home in Tri Palms.
My sincere condolences,
Cathy Renkas (Mary Anne’s sister)
Comment | Share Posted Apr 08, 2020 at 06:53pm via Condolence
RL

Sending our deepest & most heartfelt sympathy to you Renee & your beautiful family! Fond memories of Donald will always be in our hearts as he always had a way to make us smile as we enjoyed his entertaining personality! God bless & comfort you all during this time. Much love , Roland & Terry ❤
Comment | Share Posted Apr 08, 2020 at 05:49pm via Condolence