To share your memory on the wall of James Edwards, sign in using one of the following options:

Provide comfort for the family by sending flowers or planting a tree in memory of James Edwards.

Provide comfort for the family of James Edwards with a meaningful gesture of sympathy.

JD was a beloved son, grandson, father, nephew, uncle and friend, who was always there when you needed him and could light up a room. James was passionate in helping anyone he could, and he wore his heart on his sleeve.

When James was 23 he and Chantel welcomed their son Andre on May 23, 2009. James loved his son and was the best father he could be.

James then got into plumbing & loved it. He had then moved to BC and started his own company James Island Plumbing Ltd, until his peaceful passing May 2, 2021.

James will be missed by all whose lives he has touched, along with numerous family & friends. You may be gone but not forgotten, until we meet again. Fly high.

Receive notifications about information and event scheduling for James 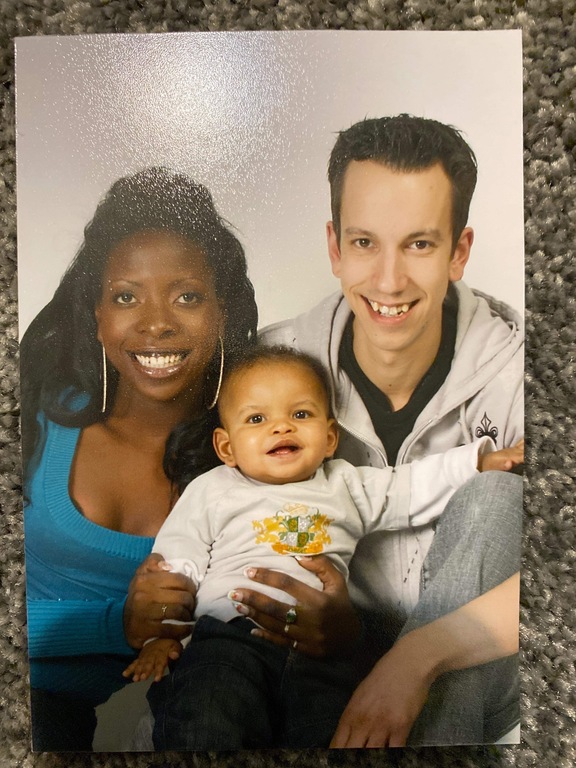 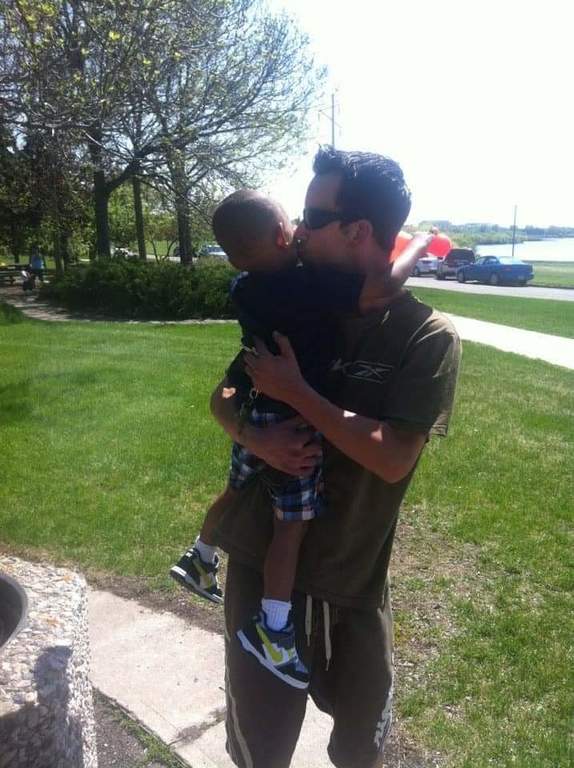 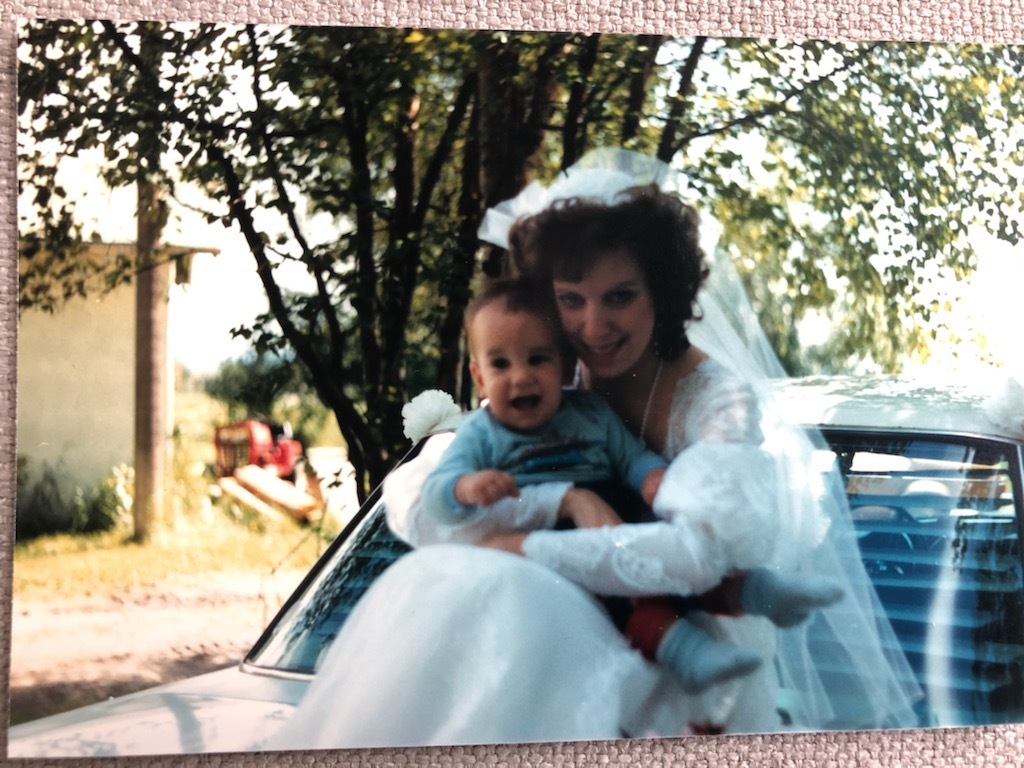 We encourage you to share any memorable photos or stories about James. All tributes placed on and purchased through this memorial website will remain on in perpetuity for generations.

James will remain in our hearts forever. He was a loving father and an amazing friend. Rest in peace my friend

James, you truly are another beautiful soul lost. Your smile, your humor, your kind heart and most of all you and your friendship will be missed. James, you had such a presence here. RIP my friend. Fly free buddy🙏❤️😪 Maria
Comment | Share Posted May 28, 2021 at 10:55pm via Condolence
ME

To my first born son,
I have been wracking my brain on what to say or a loss for words. I miss you so much JD my heart is broken 💔. I can't believe you are gone, I keep expecting you to walk through the door. It doesn't feel real🤟😇 you are now a guardian angel. Until we meet again
I love and miss you so much
Love mom
Comment | Share Posted May 13, 2021 at 09:26pm via Condolence
AL

Heartbroken to hear the tragic news. You were a very dear friend and will be deeply missed. My heart goes out to Andre and your family.
We'll miss your laughter and your big smile when walking up to the house. Rest in peace my friend.
Ann/Tom Lowery

to my dear JD. This has been such a tragic time for all of us.
You have left me speechless, and with a broken heart.
May you Rest In Peace., till we meet again.. love and will miss you terribly.
Lots of love from Grandma and Chuck.
Comment | Share Posted May 11, 2021 at 03:48pm via Condolence