To share your memory on the wall of Michael Wilson, sign in using one of the following options:

Provide comfort for the family by sending flowers or planting a tree in memory of Michael Wilson.

Provide comfort for the family of Michael Wilson with a meaningful gesture of sympathy.

There will be no service by his request. In lieu of flowers donations may be made to Kimberley Minor Hockey or Sooke Minor Hockey.

Receive notifications about information and event scheduling for Michael 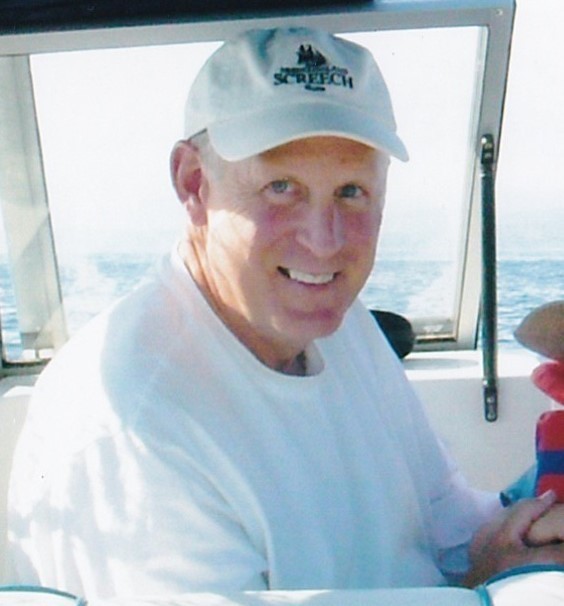 We encourage you to share any memorable photos or stories about Michael. All tributes placed on and purchased through this memorial website will remain on in perpetuity for generations.

Marilyn and family.
I was saddened to hear of Mickey's passing; he was a great person. I wish you all well as you go forward in a life without him.
Wayne Pelter
Comment | Share Posted Jul 09, 2020 at 05:55pm via Condolence
DK

Dear Marilyn and family; On behalf of the "St. Mary's Fly Fishing Club" please accept our sincere condolences. Mick was an active member for several years and will well remembered, Derm Kennedy on behalf of the club.
Comment | Share Posted Jul 06, 2020 at 09:03am via Condolence
EK

We are so sorry to hear about Mickey. He was such a great guy and a wonderful hockey coach. Please accept our deepest condolences.

Mick was such a wonderful example for our Kimberley sports enthusiasts. He’s left soft spot on all of our hearts. Thinking of you all. Mac Dar Shaun & Tanya Thompson
Comment | Share Posted Jul 02, 2020 at 11:03am via Condolence
KC

Dear Marilyn and family...Sincere condolences on your loss of Mick. I have fond memories of our boys playing hockey together and at school. Mick was a great person - caring, devoted, happy and giving. Thinking of all of you.❤️
Kathy Clarke
Comment | Share Posted Jul 01, 2020 at 10:29pm via Condolence