To share your memory on the wall of Paul Vivier, sign in using one of the following options:

Provide comfort for the family by sending flowers or planting a tree in memory of Paul Vivier.

Provide comfort for the family of Paul Vivier with a meaningful gesture of sympathy.

It is with great sadness that the family of Paul Winnifred Vivier announces his passing on May 30, 2020, at the age of 29 years.

Paul was born in Victoria BC to Geraldine Vivier Johnston and William Reno on October 18, 1990. He went to ... Read More
It is with great sadness that the family of Paul Winnifred Vivier announces his passing on May 30, 2020, at the age of 29 years.

Paul was born in Victoria BC to Geraldine Vivier Johnston and William Reno on October 18, 1990. He went to school at Vic West Elementary, Rock Heights Middle School and South Island Distance Education and was in the Indigenous studies program at Camosun College. He became engaged to Nashee Chapman on March 20, 2020 in Thunder Bay Ontario. He worked as a cook for multiple years in Victoria BC, Haida Gwaii, and Thunder Bay Ontario.

Paul will be interred at Royal Oak Burial Park, and a celebration of life will be scheduled at a later date.

In lieu of flowers, the family asks that you make a donation to a charity of your choice in Paul’s name.

Receive notifications about information and event scheduling for Paul 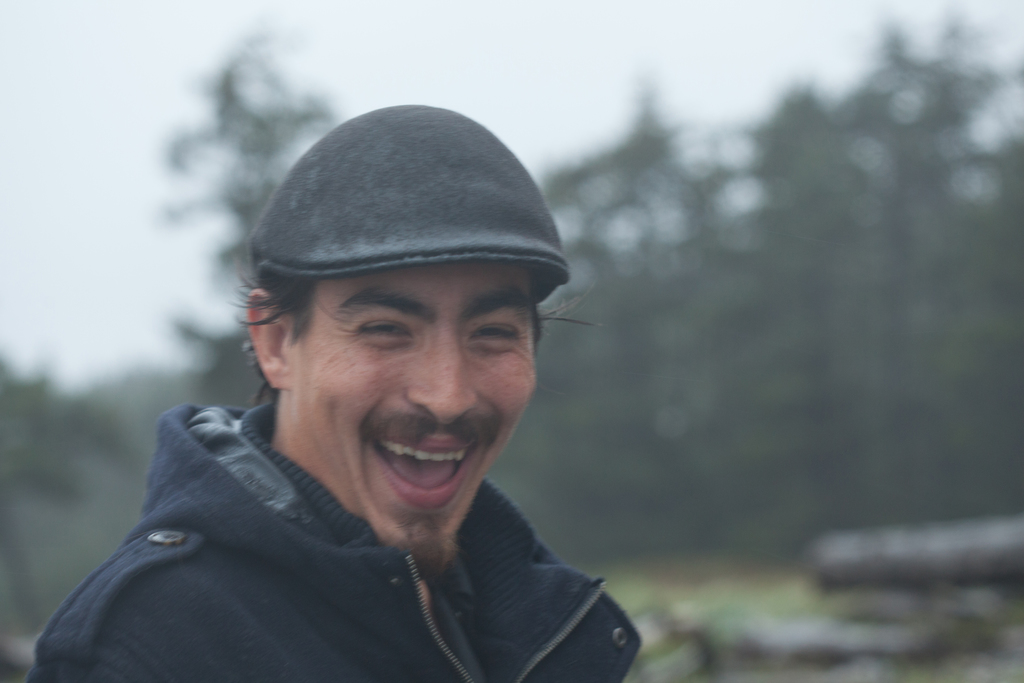 We encourage you to share any memorable photos or stories about Paul. All tributes placed on and purchased through this memorial website will remain on in perpetuity for generations.

We encourage you to share your most beloved memories of Paul here, so that the family and other loved ones can always see it. You can upload cherished photographs, or share your favorite stories, and can even comment on those shared by others.