To share your memory on the wall of Ronald Cruse, sign in using one of the following options:

Provide comfort for the family by sending flowers or planting a tree in memory of Ronald Cruse.

Provide comfort for the family of Ronald Cruse with a meaningful gesture of sympathy.

Ron lived out his life adventures in many places from Calgary, Alberta all the way to Kitimat, BC and finally settling in Victoria, BC. In 1986 Ron moved with his family to start a life in Victoria, BC where he became a successful painter for many years.

Ron loved making memories with his family, Daughter Cassandra Cruse (Dustin Boggs) and son Greg Cruse (Lauren Danyluk), memories would include his love for cooking, camping, and golfing. Ron was blessed with two granddaughters, Aura Boggs and Kairi Boggs who spent many great times on fun camping trips and many fun sleepovers.

Ron will be missed by many nieces’, friends and family in BC and Alberta. The family is grateful for the care he received at The Victorian and VGH.

Receive notifications about information and event scheduling for Ronald

Print
Memorial Service to be held at 2344 Galena Rd, Sooke, BC on Saturday November 30th from 2:00pm onward. 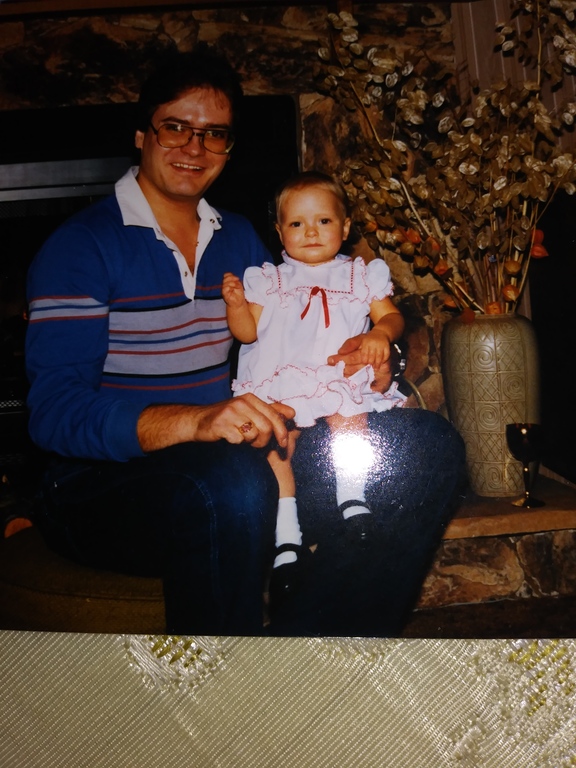 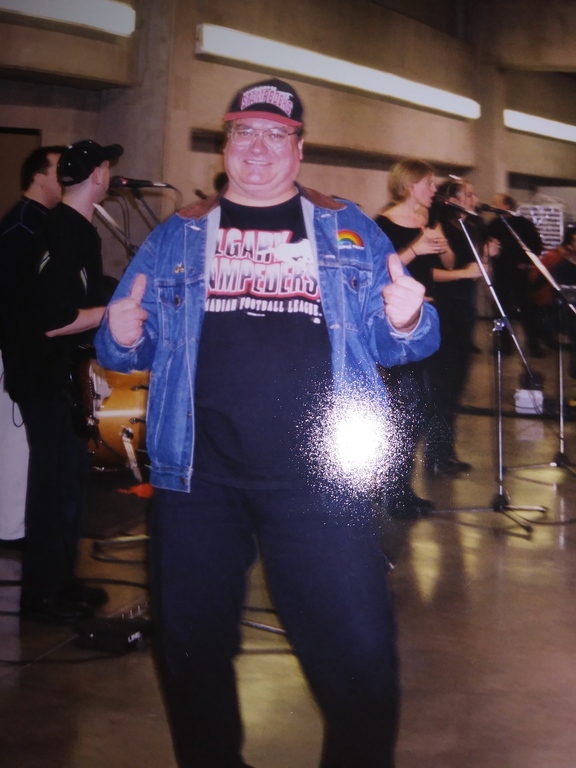 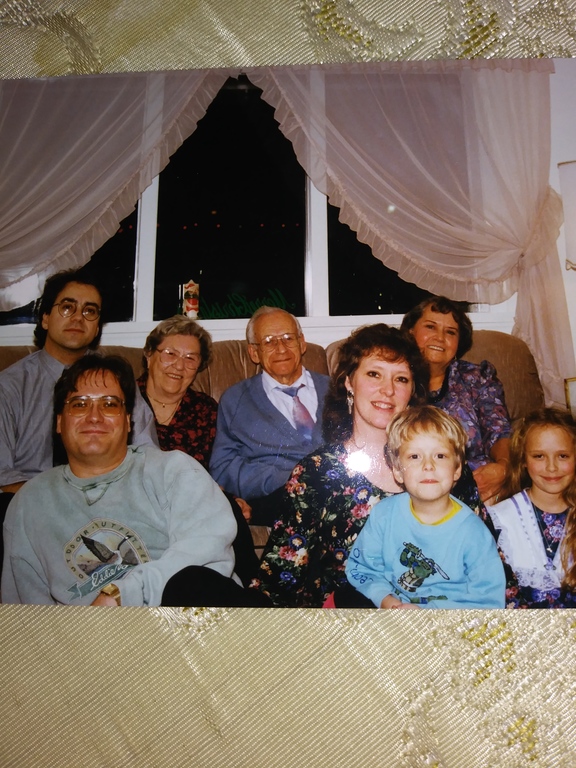 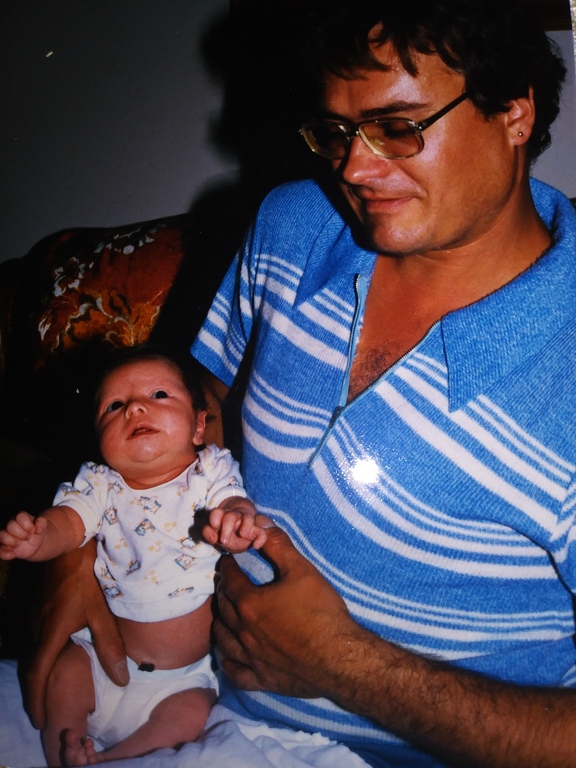 We encourage you to share any memorable photos or stories about Ronald. All tributes placed on and purchased through this memorial website will remain on in perpetuity for generations.

Dearest Family Cruse; we were Deeply saddened to hear of Ron's passing. He was my Friend for over 50 years. Ron endeared himself to my family. He was best man at our wedding. He came to our 25th wedding Anniversary. We had many chats over the years. Ron was a passionate and intelligent man of Courage and adventure whose Demonstration of perfection and integrity earned him a reputation. A reputation which served him well in his professional life. In his personal life the reputation may have created a few challenges to overcome. Opportunity to deal with life on life's terms. I Loved him as my Brother and I know that Love was returned to me in kind always. I know and believe he is at peace and I will always hold him in great affection. Marilyn, Rob, Cassandra, Dustin, Gregg and Lauren, may the memories you hold of Ron warm your hearts always and please know our thoughts and Prayers are with you all at this most challenging and difficult time.
In The Finest Sense of
Love and Compassion,
Darryl, Judy, Charles and Veronica Dunphy

To my beautiful children: In loving memory and deepest sadness. Love MOM.

Flowers were purchased for the family of Ronald Cruse.
Order Now | Show All
Comment | Share Posted Nov 28, 2019 at 06:23pm via Floral Arrangements