To share your memory on the wall of Eddie MacArthur, sign in using one of the following options:

Provide comfort for the family by sending flowers or planting a tree in memory of Eddie MacArthur.

Provide comfort for the family of Eddie MacArthur with a meaningful gesture of sympathy.

We are heartbroken to announce that Eddie MacArthur died suddenly and unexpectedly early in the morning of April 20th. He was born in Sydney, Cape Breton on 3 June 1946.

Eddie didn’t have a settled childhood, and transformed this expe... Read More
We are heartbroken to announce that Eddie MacArthur died suddenly and unexpectedly early in the morning of April 20th. He was born in Sydney, Cape Breton on 3 June 1946.

Eddie didn’t have a settled childhood, and transformed this experience by being a fiercely devoted husband and father. He was adopted and raised by Julie and Ken MacArthur, but Julie died tragically when Eddie was young. It wasn’t until much later in life that he connected closely with his biological family, particularly his brothers Wayne, Gerry, Lorne and their families in Ontario, as well as recently John and Robbie Piercy.

Eddie met the love of his life Joni during his university days at St Mary’s while studying for an Arts Degree and playing football for the Huskies. This was also when Eddie became passionate about world history and politics, developing the voracious appetite for books and lively debates so many of us loved him for. Ed and Joni fell quickly and deeply in love, marrying soon after. Their shoeless honeymoon across Nova Scotia, in a borrowed Volkswagen with Joni at the helm, launched a love affair with road-tripping. Eddie then went on to his teaching degree at Dalhousie. Joni taught him to drive and brought him into the Armitage clan, and Eddie brought his passion for history, politics, and adventure to the mix.

Eddie and Joni spent their more than fifty years together travelling the world: working in remote Canadian northern communities, in Tanzania with Canadian University Services Overseas (CUSO), and in prison literacy with Frontier College. In 1983 they moved to British Columbia where they settled long term, first in Vancouver, then in Gitlax̱t'aamiks, Lillooet, and finally back to Vancouver in 1998. They continued to adventure internationally, to South Korea, Ireland, New Zealand, Australia, and France.

Eddie will be remembered by many for his dedication to anti-imperialist struggles and decolonization. From his early years in the steel mills in Hamilton to pipeline projects in the MacKenzie, Eddie was fearless and was hardwired to stand up to the bullies of this world; backing down was not in his DNA. He brought his curiosity and inquisitiveness to his teaching, his parenting and all his friendships. In the latter half of his life Eddie spent many hours in Buddhist practice and teachings. He loved nature: hiking, camping, fishing and in recent years spending long hours in his backyard of Stanley Park. The last week of his life was full of joy and laughter as he explored the hiking trails of Royal Roads campus while reuniting with his daughter and granddaughter.

Eddie’s loss has left a gaping hole in the lives of those he touched. From his wry wit to his amazing bear hugs and the firm knowledge that Eddie had your back no matter what, we are all more for having known him and less for having lost him. That said, Eddie didn’t believe in permanence and often reminded us that the sun still shines even when you can’t see it. In many ways he is very much still with us.

A cremation will take place in Langford on 27 April, 2021. Eddie did not wish to have a service. He wished for his loved ones to celebrate him in their own ways, but ideally with minimal fuss and with all the peace and love we can muster.

Donations to Covenant House Vancouver would be greatly appreciated.

“To be hopeful in bad times is not just foolishly romantic. It is based on the fact that human history is a history not only of cruelty, but also of compassion, sacrifice, courage, kindness. What we choose to emphasize in this complex history will determine our lives. If we see only the worst, it destroys our capacity to do something. If we remember those times and places—and there are so many—where people have behaved magnificently, this gives us the energy to act, and at least the possibility of sending this spinning top of a world in a different direction. And if we do act, in however small a way, we don’t have to wait for some grand utopian future. The future is an infinite succession of presents, and to live now as we think human beings should live, in defiance of all that is bad around us, is itself a marvelous victory.” ~ Howard Zinn

“[T]he more radical the person is, the more fully he or she enters into reality so that, knowing it better, he or she can transform it. This individual is not afraid to confront, to listen, to see the world unveiled. This person is not afraid to meet the people or to enter into a dialogue with them. This person does not consider himself or herself the proprietor of history or of all people, or the liberator of the oppressed; but he or she does commit himself or herself, within history, to fight at their side.” ~ Paulo Freire, Pedagogy of the Oppressed

“If you tremble with indignation at every injustice then you are a comrade of mine.” ~ Ernesto Che Guevara

Receive notifications about information and event scheduling for Eddie

Print
Donations to Covenant House Vancouver would be greatly appreciated. 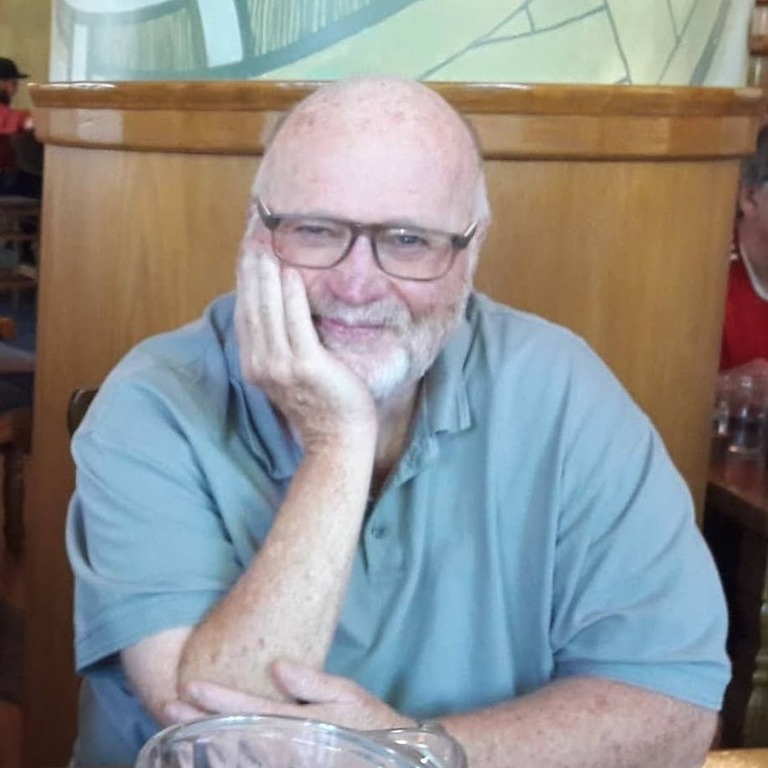 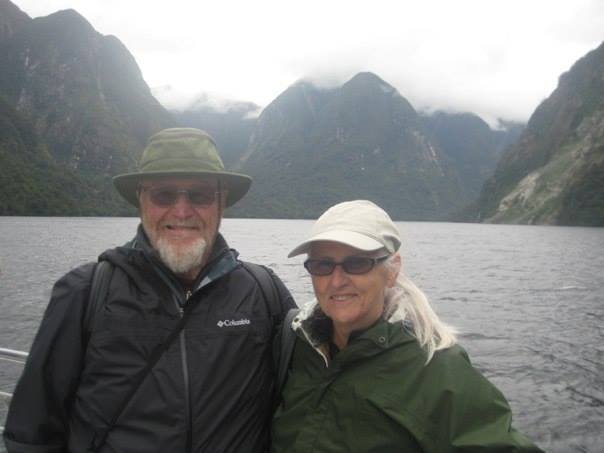 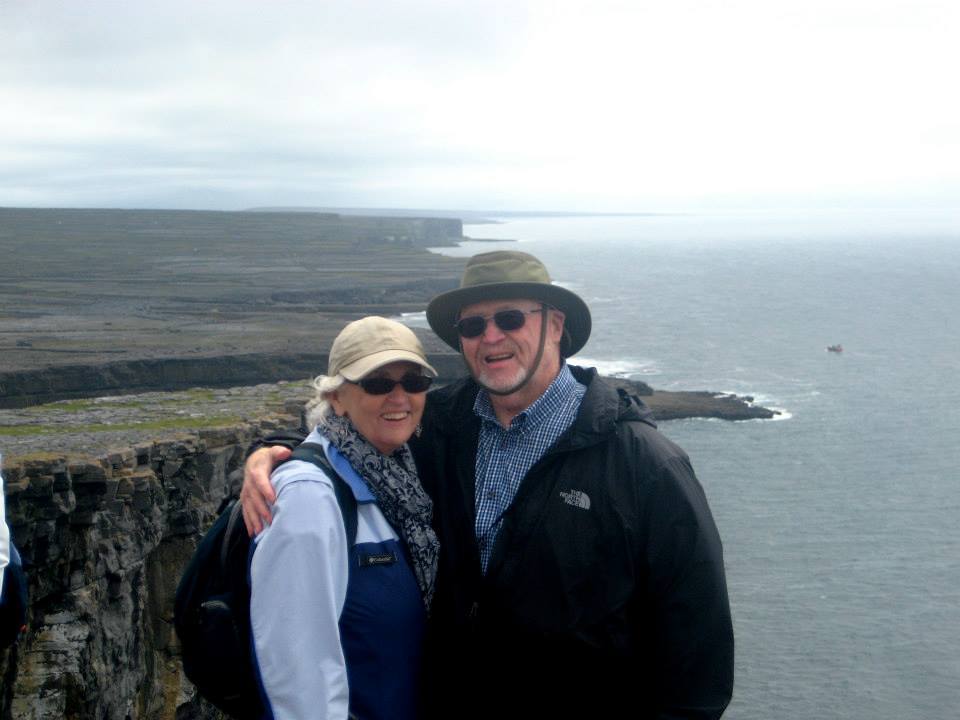 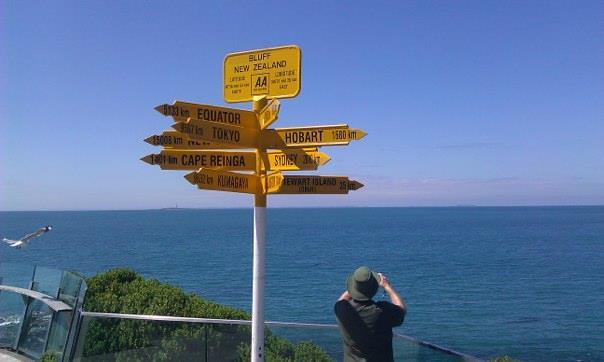 Donations are being accepted for: COVENANT HOUSE VANCOUVER.

We encourage you to share any memorable photos or stories about Eddie. All tributes placed on and purchased through this memorial website will remain on in perpetuity for generations.

Thanks for the happy memories brother.

My deepest sympathies to Joni, Ryan and Julie ~Jen Gutierrez
Comment | Share Posted May 10, 2021 at 12:15am via Condolence
HS

Dear Joni, My deepest condolences on the passing of your Ed. I don't think I have your number anymore or I would call. Sending you love, Jen Gutierrez

planted a memorial tree for Eddie MacArthur
Order Now | Show All
Comment | Share Posted May 10, 2021 at 12:14am via Memorial Tree
AB

We are so sorry for your sudden loss, and the pain of expectations of reunion after some time away. Eddie reads like such a wonderful character, and just reading this I can see what a big influence he must have been on Julie as a person.

I just want Joni , Julie and Ryan to know that I am deeply saddened by the sudden passing of Ed . He was such an amazing human being ! Will never forget how kind he was to his brother Gerry when he was ill ! Sending you love and peace , I hope you can feel my arms around you giving you a loving warm embrace xo
Comment | Share Posted May 04, 2021 at 01:58pm via Condolence